The home Clara Barton, the founder of the American Red Cross, for the last 15 years of her life. Originally a Red Cross warehouse building constructed in 1891, it was remodeled in the “Steamboat Gothic” Victorian architectural style and became Clara Barton’s permanent residence and national headquarters of the American Red Cross in 1897. She occupied the house until her death in 1912. A National Park Service site. 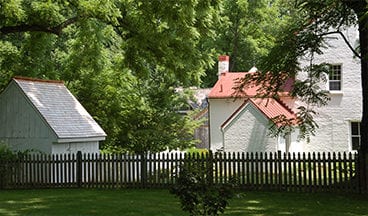 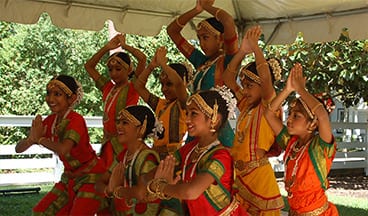 Field trips in the heritage area and resource materials.

Tell us what you think

Receive updates on Heritage Montgomery news & events!
Sign up for our newsletter!